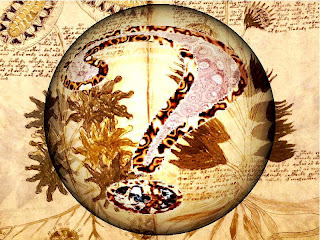 
Written in Central Europe at the end of the 15th or during the 16th century, the origin, language, and date of the Voynich Manuscript—named after the Polish-American antiquarian bookseller, Wilfrid M. Voynich, who acquired it in 1912—are still being debated as vigorously as its puzzling drawings and undeciphered text. Described as a magical or scientific text, nearly every page contains botanical, figurative, and scientific drawings of a provincial but lively character, drawn in ink with vibrant washes in various shades of green, brown, yellow, blue, and red.

Based on the subject matter of the drawings, the contents of the manuscript falls into six sections: 1) botanicals containing drawings of 113 unidentified plant species; 2) astronomical and astrological drawings including astral charts with radiating circles, suns and moons, Zodiac symbols such as fish (Pisces), a bull (Taurus), and an archer (Sagittarius), nude females emerging from pipes or chimneys, and courtly figures; 3) a biological section containing a myriad of drawings of miniature female nudes, most with swelled abdomens, immersed or wading in fluids and oddly interacting with interconnecting tubes and capsules; 4) an elaborate array of nine cosmological medallions, many drawn across several folded folios and depicting possible geographical forms; 5) pharmaceutical drawings of over 100 different species of medicinal herbs and roots portrayed with jars or vessels in red, blue, or green, and 6) continuous pages of text, possibly recipes, with star-like flowers marking each entry in the margins.

For a complete physical description and foliation, including missing leaves, see the Voynich catalog record.

History of the Collection

Like its contents, the history of ownership of the Voynich manuscript is contested and filled with some gaps. The codex belonged to Emperor Rudolph II of Germany (Holy Roman Emperor, 1576-1612), who purchased it for 600 gold ducats and believed that it was the work of Roger Bacon. It is very likely that Emperor Rudolph acquired the manuscript from the English astrologer John Dee (1527-1608). Dee apparently owned the manuscript along with a number of other Roger Bacon manuscripts. In addition, Dee stated that he had 630 ducats in October 1586, and his son noted that Dee, while in Bohemia, owned "a booke...containing nothing butt Hieroglyphicks, which booke his father bestowed much time upon: but I could not heare that hee could make it out." Emperor Rudolph seems to have given the manuscript to Jacobus Horcicky de Tepenecz (d. 1622), an exchange based on the inscription visible only with ultraviolet light on folio 1r which reads: "Jacobi de Tepenecz." Johannes Marcus Marci of Cronland presented the book to Athanasius Kircher (1601-1680) in 1666. In 1912, Wilfred M. Voynich purchased the manuscript from the Jesuit College at Frascati near Rome. In 1969, the codex was given to the Beinecke Library by H. P. Kraus, who had purchased it from the estate of Ethel Voynich, Wilfrid Voynich's widow.

Goldstone, Lawrence and Nancy Goldstone. 2005. The Friar and the Cipher: Roger Bacon and the Unsolved Mystery of the Most Unusual Manuscript in the World. New York: Doubleday.

THE CAVE OF VIDEOGAMES AND COMICS 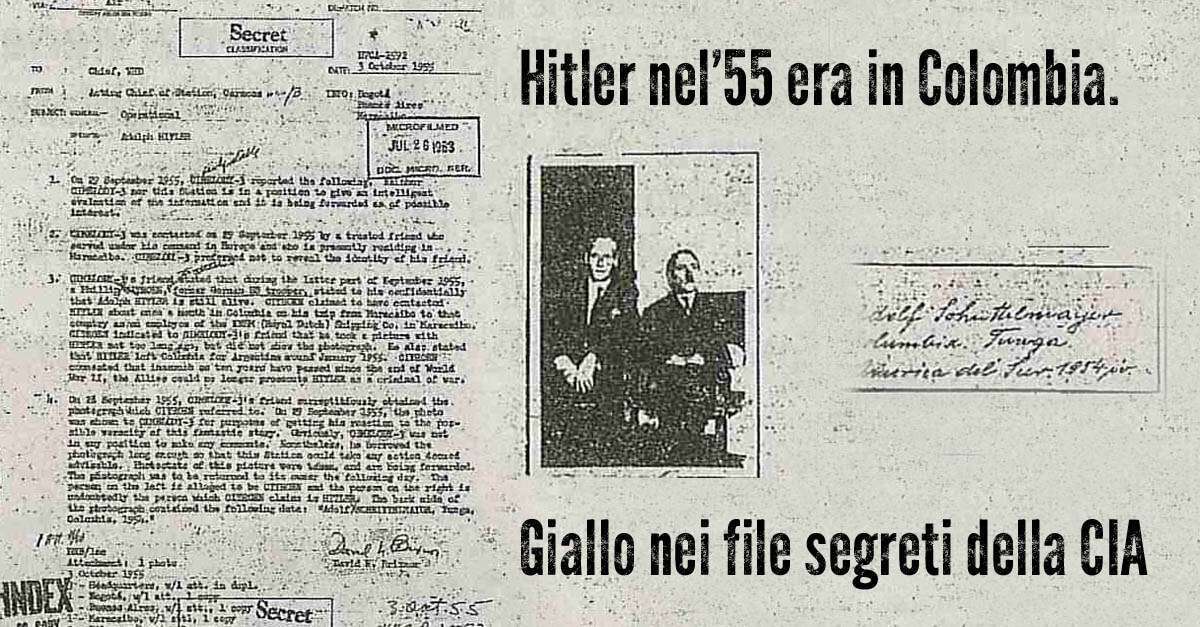 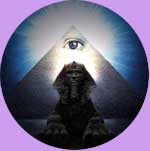 Iscriviti a Mistero in Linea